Hi! As I’m sure you’ve all noticed, there’s a new website! I’ve been working on this for quite a while, customizing a theme. It’s created using WordPress, and I’m proud to say I did it myself!

I’ve been really slacking on my posts, and I don’t like that. I was sick until a few days ago. (Well, actually, a week or two ago, but I’m recovering still.) But to me, that’s not an excuse. I’m getting back on track, and I’m going to try to post every week again. (:D)

So now, I’ll talk a bit about the site. Along with my blog, I now have a shop page (Energy Rocks) and a home page. My home page shows the latest three posts, as well as some featured products from my shop. Energy Rocks includes my handmade products, such as chakra pendants. I’m planning on making more jewelry using stones and crystals. I’m extremely excited to use this site more, because of how much more customized it can be, and how much easier it is to use.

*Breathes heavily.* Right, got that out of my system. My family now has bunnies! *Squeal.* They’re Californian Meat Rabbits, the #1 breed for meat. We plan on breeding the first three we have and use the litters for meat (when they’re grown up, of course.) We have two does (females) that are both four months old, and one buck (male), who’s two months old. They are so so so cuteeeeeee. They have white fur, which is more like clouds, and black-brown huge paws. Their noses are surrounded in black, and they have black ears. We have names already for them, which are movie references. Zoot, Dingo, and Sir Galahad. The two does are Zoot and Dingo, and the buck is Galahad. We cracked up when they actually responded to their names.

Right, that’s about it, besides the fact that I’m still alive! (That means I’m still breathing. :P)

My Most Listened to Song of the Week 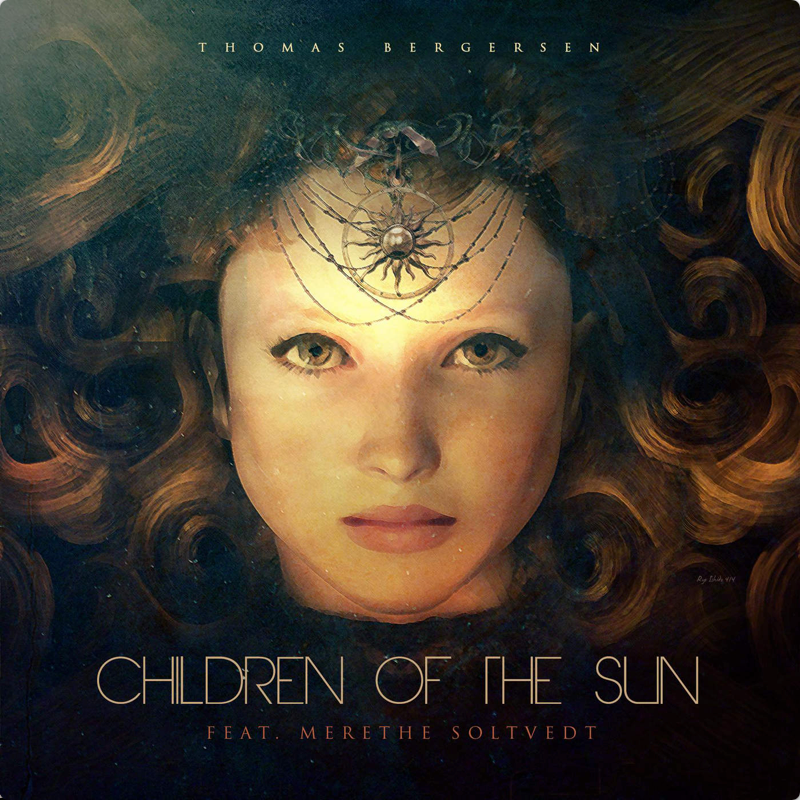